The deal with the special purpose acquisition company gives the combined entity an equity value of about $1.2 billion, the companies said in a statement Friday, confirming an earlier Bloomberg News report. It will be led by David Rosenberg, co-founder of AeroFarms, and trade on the Nasdaq under the ticker “ARFM.” 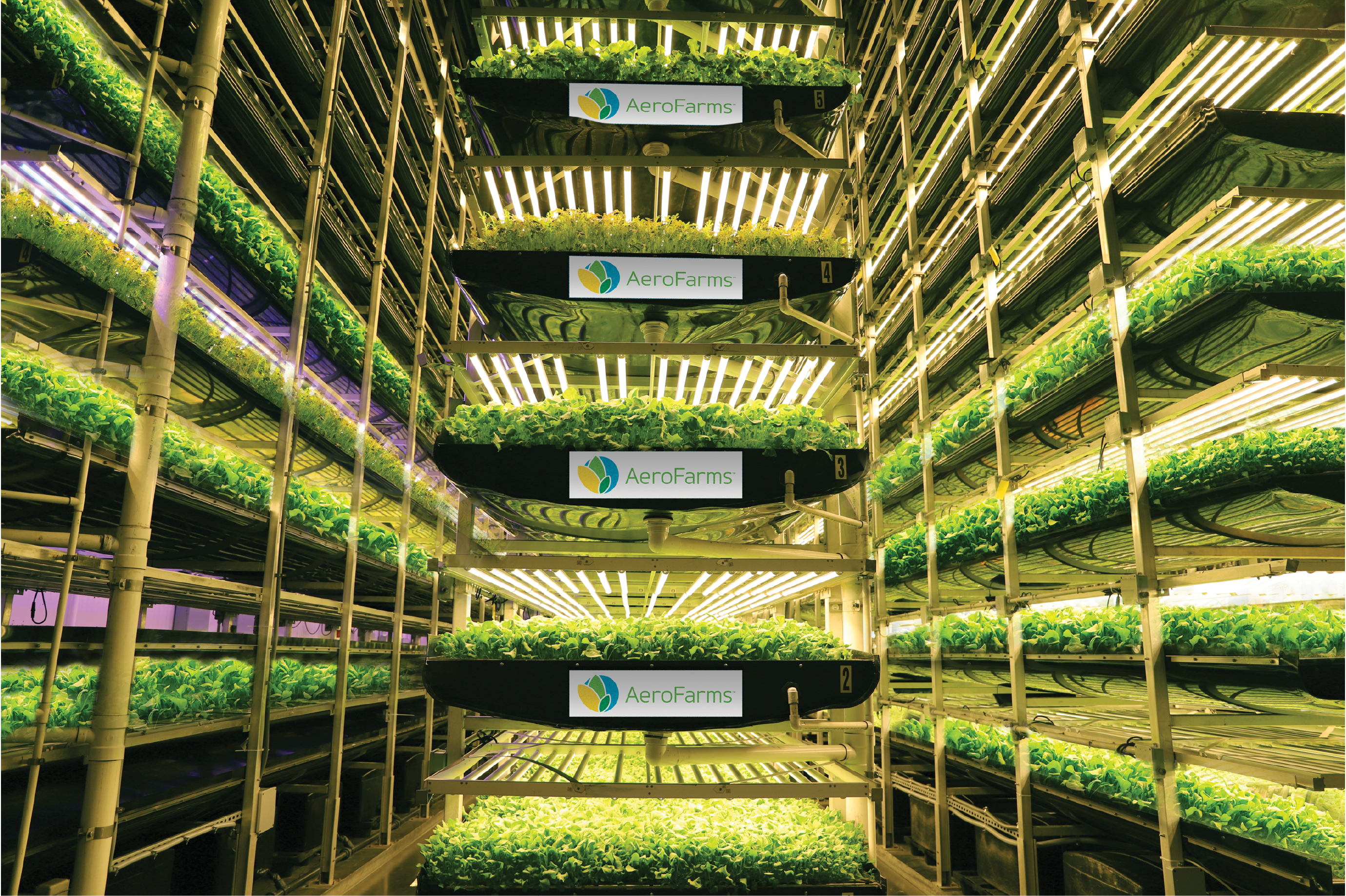 Vertical farming companies like AeroFarms use artificial light and heat to produce plants and vegetables outside traditional growing seasons. The industry is seen as vital to helping reduce global hunger and restore forests depleted by commercialized agriculture. The prospect of solving both problems has enticed all sorts of investors, from tech entrepreneurs to restaurateurs.

All shareholders of Newark, New Jersey-based AeroFarms will roll 100% of their equity holdings into the new public company, according to the statement. AeroFarms’s “Dream Greens” brand of vegetables is sold in the northeastern U.S. at retailers including Whole Foods Market, ShopRite, Amazon Fresh and FreshDirect.

“AeroFarms has a technological edge on the industry, developing a world-class innovation team that has fueled a robust and growing intellectual property portfolio of patents and trade secrets,” Spring Valley Chief Executive Officer Chris Sorrells said in the statement. “Their team has been selling commercial product with major retailers, building a trusted brand that is performing well.”

Investors have committed $125 million to a private investment in public equity, or PIPE, offering to support the deal. The transaction will provide about $317 million of cash to AeroFarms to fund its future farm development, they said.

The merger, which has been cleared by the boards of both companies, will be subject to the approval of Spring Valley shareholders. The deal is expected to close in the second quarter, according to the statement.

“Our business is at an inflection point where we will scale up our proven operational framework and begin our expansion plans in earnest,” AeroFarms’s Rosenberg said in the statement.